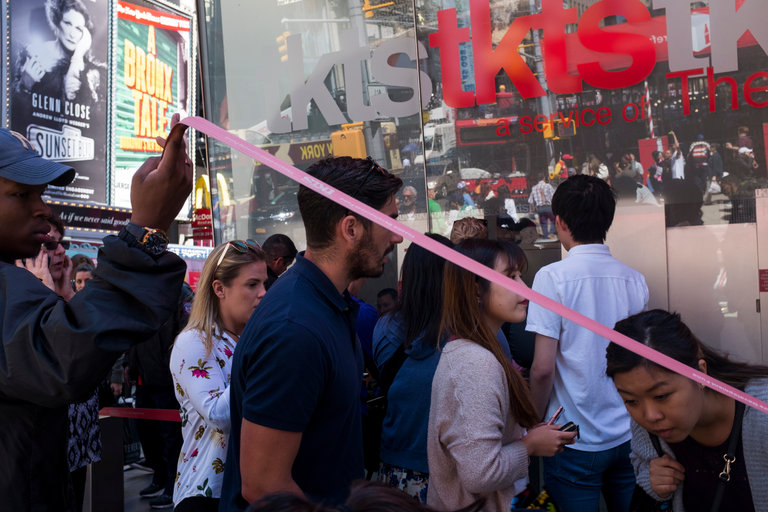 A line at the TKTS box office in Times Square, run by the Theater Development Fund.CreditMark Abramson for The New York Times

Women and minority actors and stage managers are getting fewer jobs and often wind up in lower-paying shows than white male theater artists, according to a new study by Actors’ Equity.

The study, released as the union is increasing its focus on diversity issues, is based on an examination of employment data for shows that opened between 2013 and 2015.

It comes amid a flurry of efforts to quantify a concern that has been expressed for years: Much of the entertainment industry does not reflect the demographic diversity of the United States.

Now Equity, which by dint of its status as a labor union has access to an unusual cache of data — the type of employment contracts signed and salaries paid to 51,000 actors and stage managers — is trying to spur further action by quantifying precisely what is happening for its members.