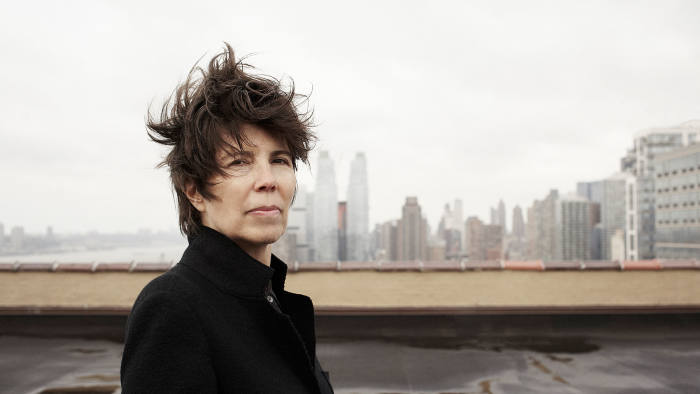 The architects were selected by the City of London Corporation from a shortlist of well-established names, including Frank Gehry and Renzo Piano, to design the new Centre for Music. The concert hall will be built on the current site of the Museum of London as a permanent home for Simon Rattle’s London Symphony Orchestra.

London’s two main concert halls, the Barbican and the Royal Festival Hall, are widely regarded as subpar compared with international peers. Sir Simon, who returned to the LSO from the Berlin Philharmonic earlier this year, has repeatedly called for a “world-class” concert hall in London, saying that the physical and acoustic constraints of the Barbican mean many large-scale works cannot be performed in the capital.

Formed in 1981, Diller Scofidio + Renfro is seen as one of the most successful and experimental designers of cultural spaces worldwide. Their oeuvre includes New York City’s Lincoln Center, including Alice Tully Hall and the Juilliard School, the futuristic Broad Art Museum in Los Angeles, and Boston’s waterfront Institute of Contemporary Art.

The practice behind New York’s High Line elevated park has recently completed the Zaryadye Park urban park in Moscow, and is designing a reworking of the MoMA and the Shed, a new arts centre on the west side of Manhattan.

The Museum of London sits on a traffic roundabout on London Wall, just to the south of the LSO’s home, the Barbican. The architects will need to isolate the new concert hall from the traffic vibrations and integrate it into its surroundings while defining a new, distinctive public space.

Elizabeth Diller, co-founding partner of Diller Scofidio + Renfro, said: “The new building will meet the needs of artists and audiences today with a keen eye toward the future.