Can There Be A Weinstein Company Without Harvey Weinstein? 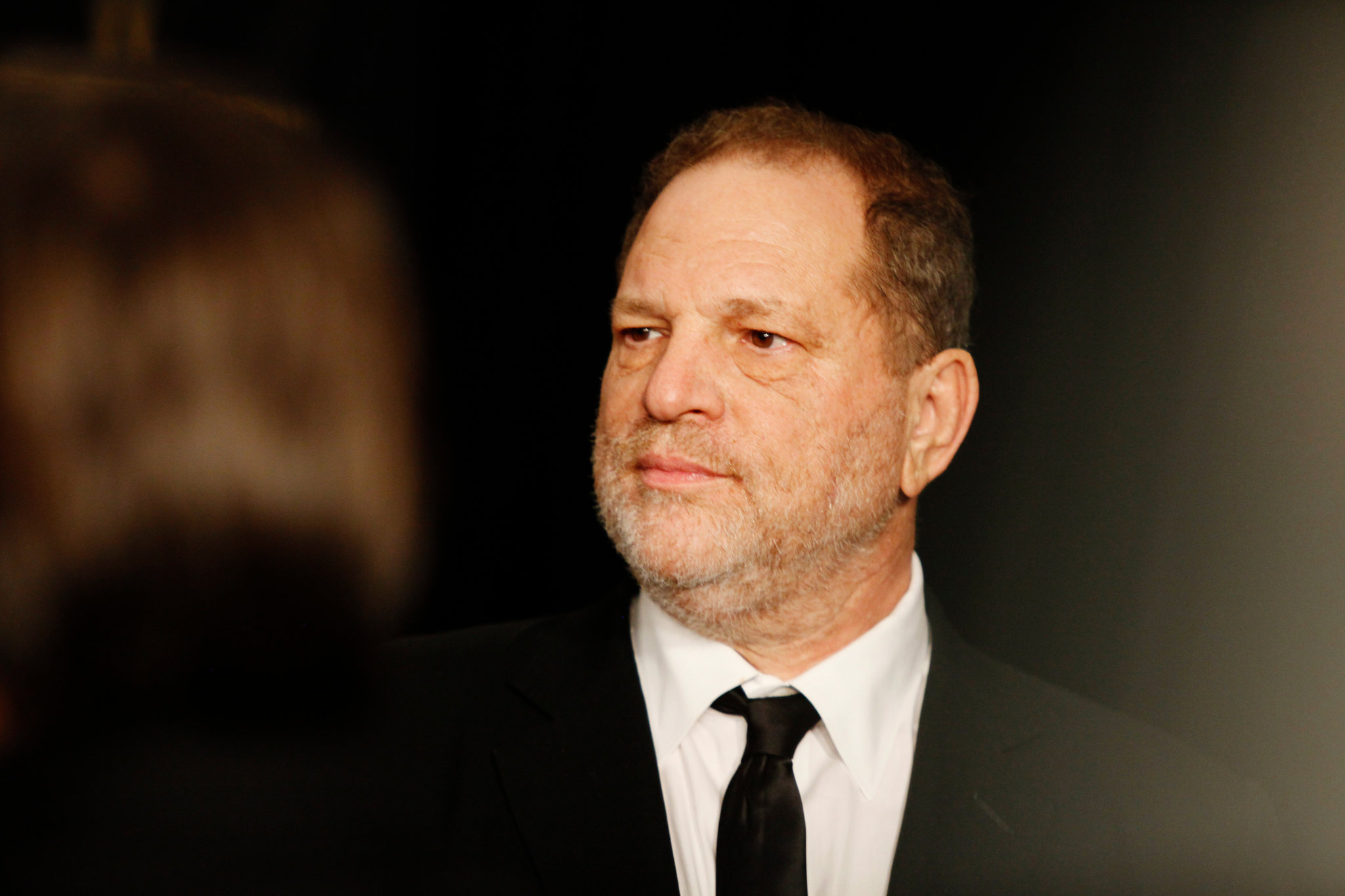 Harvey Weinstein, who faces accusations of sexual harassment stretching back decades, is the driving force behind the Weinstein Company. CreditEmily Berl for The New York Times

LOS ANGELES — A bicoastal staff meeting of the Weinstein Company was hastily convened late Thursday. Staff members were scared and shaken after public complaints of sexual harassment against Harvey Weinstein, the entertainment company’s pugnacious co-founder. With the help of a video conferencing system, David Glasser, the Weinstein Company’s president and chief operating officer, tried to rally the troops.

“We are going to be O.K.,” two people who attended the meeting recalled Mr. Glasser saying. He said his door was open to anyone who wanted to talk and encouraged everyone to stay focused on scheduled films.

The problem: For all intents and purposes, there is no Weinstein Company apart from Mr. Weinstein, who has announced an “indefinite” leave of absence following a New York Times investigation that found at least eight settlements paid to women who complained that he sexually harassed them. Without Mr. Weinstein, this studio, already struggling at the box office and hobbled by an exodus of senior staff members in recent years, is in serious trouble.

The movie and television company’s other founder and co-chairman, Bob Weinstein, has a substantial track record running Dimension Films, a label dedicated to horror movies and family fare, like the “Spy Kids” franchise. Mr. Glasser, sometimes referred to in Hollywood as the third Weinstein brother, is an experienced executive. But Harvey Weinstein is the one who called — or screamed — the shots, often pushing the company forward by sheer force of will.

“Without Harvey actively managing, the Weinstein Company will become even more capital constrained — tougher to find funding,” Harold L. Vogel, a media analyst and the author of the book “Entertainment Industry Economics,” wrote in an email on Friday. Even without a crisis, Mr. Vogel noted, the studio’s “business model doesn’t function as well as it once did.”