David Hallberg On His Struggle With Perfectionism 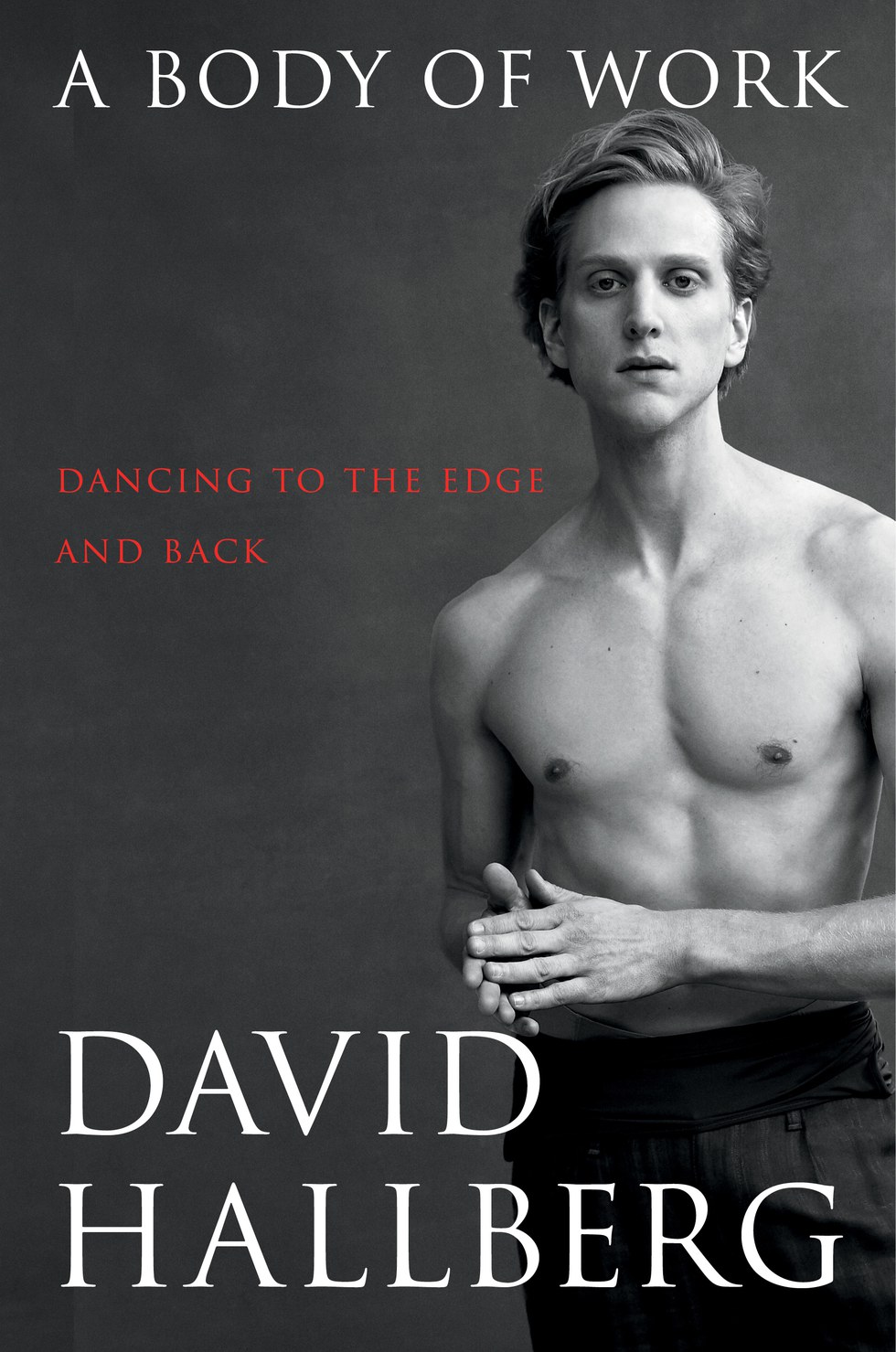 David Hallberg's much-anticipated memoir, A Body of Work: Dancing to the Edge and Back, comes out today. The book offers insight not only into his journey back from a traumatic injury, but gives tantalizing glimpses into his backstage life and his partnerships with star ballerinas like Natalia Osipova. For a sneak peek, here's an excerpt about his struggle with perfectionism, and the magic that he realized could happen once he finally let go onstage.

That spring, as I prepared for another Romeo and Juliet at ABT with Natasha Osipova, I realized how much my attitudes had changed since the first three times we danced these roles side by side.

In earlier days I was still chasing the idea of perfection that had attracted me to ballet at the start. I had thought that this search for perfection, in the studio and on the stage, would make me a better dancer. In some ways it did, but it also had left me in mortal fear of making mistakes. By this point, I had had enough positive reinforcement and, perhaps more important, enough disappointments to fully comprehend the benefit of mishap. There is a great story about George Balanchine and the legendary ballerina Gelsey Kirkland. During class, Balanchine told the women to perform a diagonal of grand jetés. Gelsey stepped out to do them and fell at on the floor. None of the others fell, but Balanchine said that Gelsey was the only one who had done them right because she was the only one who really went for it, risking everything. I felt too safe, too calculated. I craved that same fearlessness, the willingness to discover an emancipation from caution. I witnessed it in others. And I had come to strive to attain it myself. To this day, it is something that I wish I had aspired to sooner, and given myself the freedom to explore much more.

As a young dancer, when approaching a step or lift or turn I deemed hard, I would say to myself, Don't [expletive] this up. I vividly recall thinking those words on countless occasions, even in performance. At times I wondered if it was a form of superstition, that the very act of thinking Don't [expletive] this up would protect me from any and all regrettable mistakes. But I had come to realize that the common thread among the disparate artists I admire most is that they do not protect themselves at all. Sure, they may question in the studio or doubt just before a performance, but when the moment presents itself they appear fearless. I think of artists in any medium who boldly eschew established norms and notions because they have that burning desire to express themselves in the only way they know how, and from that deep, compelling instinct comes their vision. Francis Bacon and his angst-filled canvases; Willem de Kooning and his singular interpretation of the woman's body; Lady Gaga and her electrifyingly versatile voice; Hiroshi Sugimoto and the overpowering Zen stillness in his photographs of seascapes and theaters; Jenny Saville and her abundantly fleshy human figures.