Podcasts Get the Hollywood Treatment, Complete With Zach Braff 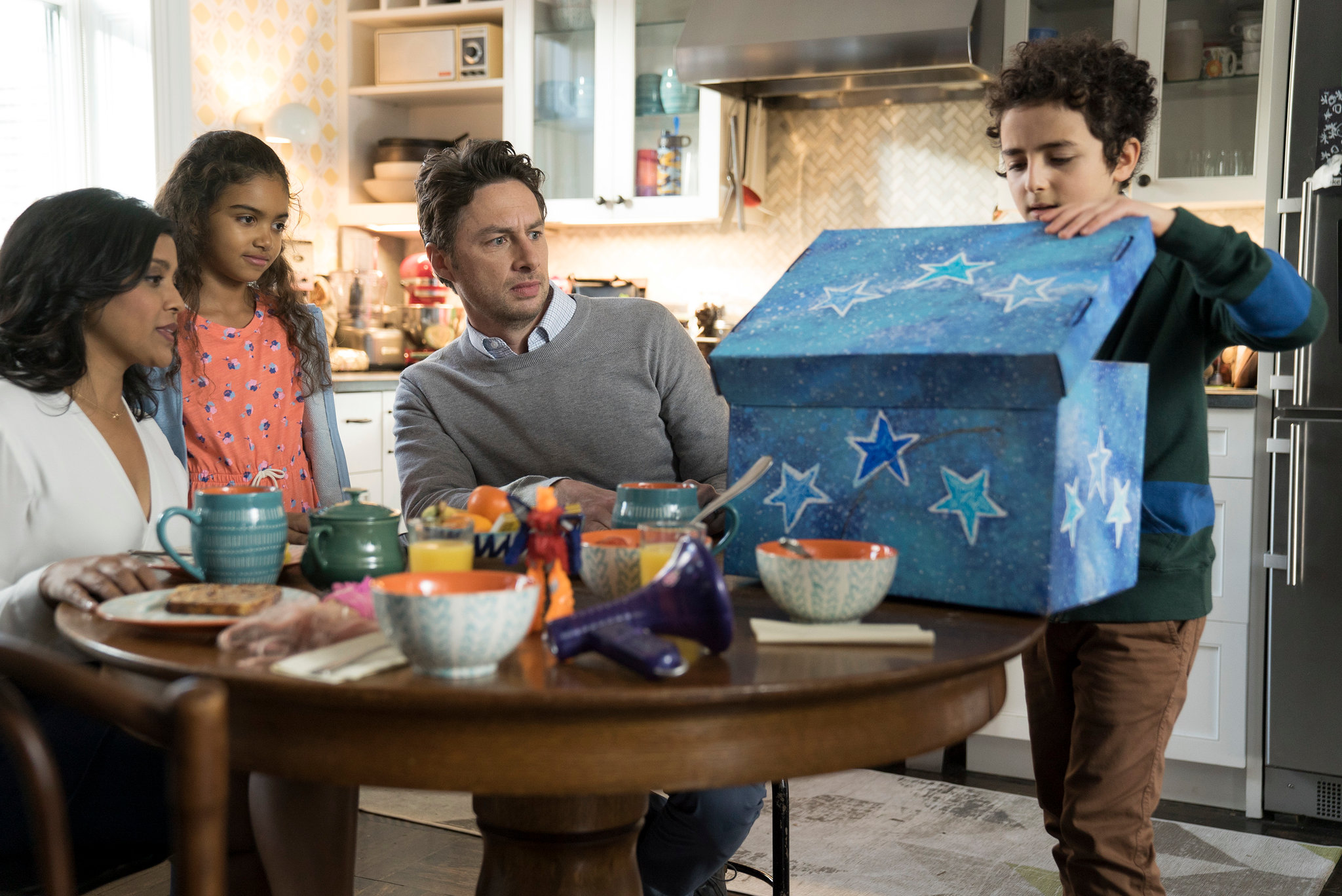 In the spring of 2016, Zach Braff reported to the offices of the producer John Davis in the Brentwood section of Los Angeles, looking to pitch himself as the director of a film. “Mmm, nah,” Mr. Davis told him. “You’re not going to do a movie. You’re going to do a TV show.”

Mr. Davis had recently optioned a podcast — a first for his company — and he wanted Mr. Braff to star in a sitcom version. Mr. Braff (“Scrubs,” “Garden State”) was skeptical, but he agreed to give it a listen. “I binged the whole thing,” Mr. Braff said.

The podcast was “StartUp,” the journalist Alex Blumberg’s excruciatingly transparent account of quitting his job at NPR and struggling to create his own podcast company, Gimlet, with very little money and even less business experience. Mr. Blumberg recorded his raw conversations with his wife, his awkward haggling over equity with his new partner and his employees’ complaints of burnout. It was while listening to a particularly uncomfortable scene, one in which Mr. Blumberg audibly flails while pitching his business to the tech industry angel investor Chris Sacca, that Mr. Braff recalled thinking: “Oh, my god. I wish I was watching this.’”

Now you can — sort of. “Alex, Inc.,” a new show on ABC, is a loose “StartUp” adaptation starring Mr. Braff as Alex Schuman, a slapstick avatar for Mr. Blumberg. It’s just one of many podcasts angling for a Hollywood moment.

Among them: The Los Angeles Times podcast about a real-life scammer, “Dirty John,” which has been snapped up by two networks — a scripted anthology series is in the works at Bravo, and a true crime series at Oxygen. A “Welcome to Night Vale” TV series is in development at FX with Sony Pictures Television, and another paranormal scripted show from the Night Vale family, “Alice Isn’t Dead,” is under development with Universal Cable Productions. Propagate Content, the production company that developed the horror podcast “Lore” into an Amazon series, has also scooped up the true crime podcasts “Sword and Scale” and “Up and Vanished” for development deals. Another Gimlet show, “Crimetown,” is in development at FX. And the podcasting company Panoply has signed with WME to develop its own adaptations.

ing the main storyShare This Page