There Will Be No Nobel Prize For Literature In 2018 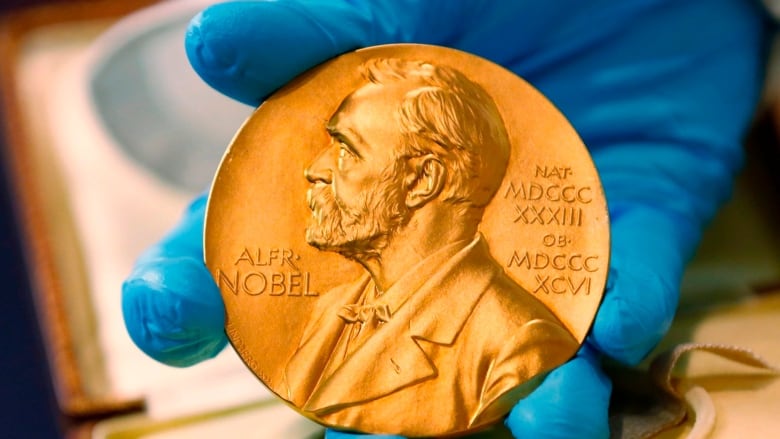 Though it awards the Nobel Prize in Literature — one of the richest, most prominent literary honours in the world — the Swedish Academy is typically a secretive group, one that offers up little detail on how it does its work.

That process has been upended this year, culminating in the academy announcing Friday that the prize will not be handed out this year, on the grounds that the academy is in no shape to pick a winner amid an ongoing scandal involving a string of sex abuse allegations and financial conflicts of interest.

The decision was made at a weekly meeting in Stockholm on Thursday, it was revealed, and it was decided that two winners will be announced in 2019, with one recipient recognized for this year's eligibility period.

"We find it necessary to commit time to recovering public confidence in the academy before the next laureate can be announced," Anders Olsson, the academy's permanent secretary, said in a statement.

The academy was acting "out of respect for previous and future literature laureates, the Nobel Foundation and the general public."