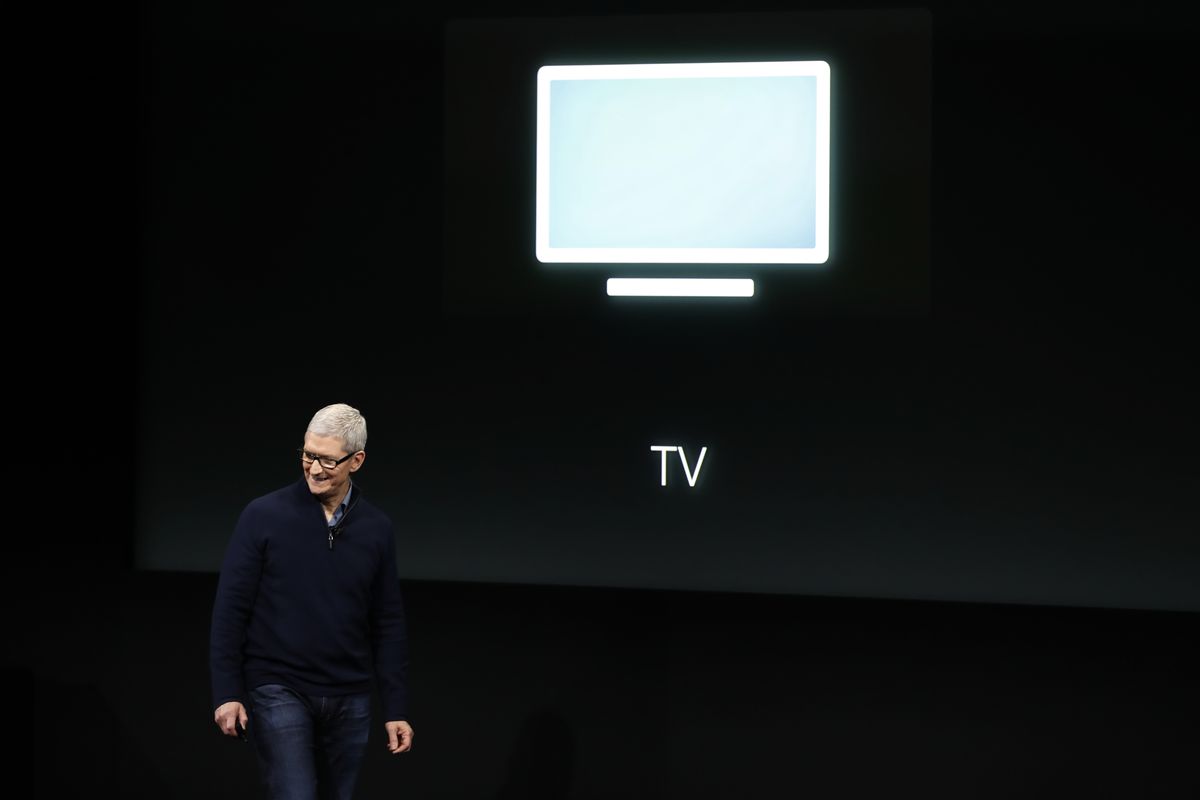 After years of circling the TV business, Apple is finally ready to make its big splash: On Monday it will unveil its new video strategy, along with some of the new big-budget TV shows it is funding itself.

One thing Apple won’t do is unveil a serious competitor to Netflix, Hulu, Disney, or any other entertainment giant trying to sell streaming video subscriptions to consumers.

Instead, Apple’s main focus — at least for now — will be helping other people sell streaming video subscriptions and taking a cut of the transaction. Apple may also sell its own shows, at least as part of a bundle of other services. But for now, Apple’s original shows and movies should be considered very expensive giveaways, not the core product.

That is much less exciting than “Apple Takes on Netflix in the Streaming Wars,” but it is an accurate description. Even worse for people interested in exciting narratives: Apple has already been helping people sell video subscriptions and taking a cut of the transaction for years.

The difference, say people who’ve talked to Apple about its plans, is that instead of selling TV subscription apps surrounded by millions of other apps in its main app store, Apple plans on making a new storefront that’s much more prominent for those who use Apple TV boxes and other Apple hardware. It will also be able to offer its own bundles — for instance, it could offer a package of HBO, Showtime, and Starz at a price that’s lower than you’d pay for each pay TV service on its own.

And, as it already does on its TV app, Apple will be able to show users what’s playing on services they subscribe to and surface stuff they may be interested in.

All of this might very well work. Apple has an installed base of 1.4 billion users, and some of them will buy the things Apple promotes: Look at the success of Apple Music, which launched seven years after Spotify but quickly amassed 50 million subscribers due to a free trial period and prominent real estate on Apple’s devices.

Another reason this could work: Amazon has already been very successful with its own version of the same idea. Facebook is also bullish on selling TV subscriptions and is pushing would-be partners to sign up so it can launch later this spring or summer, according to industry sources. Similarly, Comcast (which is a minority investor in Vox Media, which owns this site) is rolling out Flex, a $5-a-month service that gives you a bunch of free content (some of which you can also get other places) and the ability to easily buy HBO, Showtime, etc. Instead of offering exclusive content, Comcast is offering subscribers a Roku-like streaming box.

If you are a fan of the “Apple can’t innovate anymore” theory, some of the above will provide you more ammunition: Apple’s big launch is a revamped version of something it’s already doing, and something its competitors are doing, too. “It’s incremental,” shrugs an executive at a company that’s working with Apple on the new, new video store.

But I’m partial to the theory that Apple won’t make another iPhone because the iPhone was a once-in-a-lifetime product, which happens to be the theory Apple has been implicitly promoting for several years now. As Apple’s iPhone sales have slowed, Apple has been pushing the idea of generating more “service” revenue — selling more software, entertainment, and subscription services to people who already own Apple hardware.

Speaking of that, a brief detour to talk about the other service stuff we expect to see Monday:

All of which sounds fine. And potentially very lucrative. And, if you squint hard and hope, a potential new revenue boost for publishers, who could use one.

But that’s not nearly as fun as Apple taking on Netflix. Let’s go back to that one and explain why it’s not so.