Inside the Paris Opéra Ballet's Concours de Promotion, Dancers' One Annual Chance to Rise the Ranks

Dancing with the Paris Opéra Ballet normally entails performing to sold out crowds and admirers from around the world. But imagine dancers attempting to give their best performance in an opera house that's eerily quiet and closed to the public. That's what happened on November 6 and 8 when dancers competed in front of a jury, with only a handful of colleagues and journalists in attendance. Welcome to POB's annual "concours de promotion," or competitive promotional exam. In a company that employs 154 dancers, it is the only way to climb the ranks.

Outsiders are often baffled by this system because it is so different from how other companies promote their dancers. This year, Pointe was invited to take an inside look at this high-stakes event and spoke with two of the 14 dancers awarded promotions that go into effect in January 2020.

The concours (pronounced con-core), as it's known for short, was created in 1860 based on the advice of Paris Opéra Ballet School teachers, including Marie Taglioni (yes, that Taglioni of Romantic ballet fame). It is part of a much larger heritage of exams still active in France that are used for awarding job titles in a variety of professions.

Dancers perform in front of a jury composed of POB personnel, including artistic director Aurélie Dupont and company dancers. For the latter, certain conditions apply, such as a minimum of eight years dancing with the company, not competing themselves and not coaching any of the competitors. Two dance professionals outside POB are also required to form the jury. This year, San Francisco Ballet artistic director Helgi Tomasson and choreographer Angelin Preljocaj stepped in to adjudicate. The jury members rank the dancers based on two rounds of variations.

Preparing for the Concours

There is no obligation to participate in the concours, but many dancers do. Members of the corps de ballet, who may not have been seen in solo roles, are particularly eager to assert themselves.

Dancers must balance the fall season's busy rehearsal and performance schedule with designated coaching sessions for the concours. Each rank of the company is assigned a different preparatory coach, including former POB dancers or members of the company's teaching staff. For example, Bolshoi-trained Andrey Klemm, who regularly teaches class at the POB, helped prepare six men of the corps to perform a variation from Don Quixote. 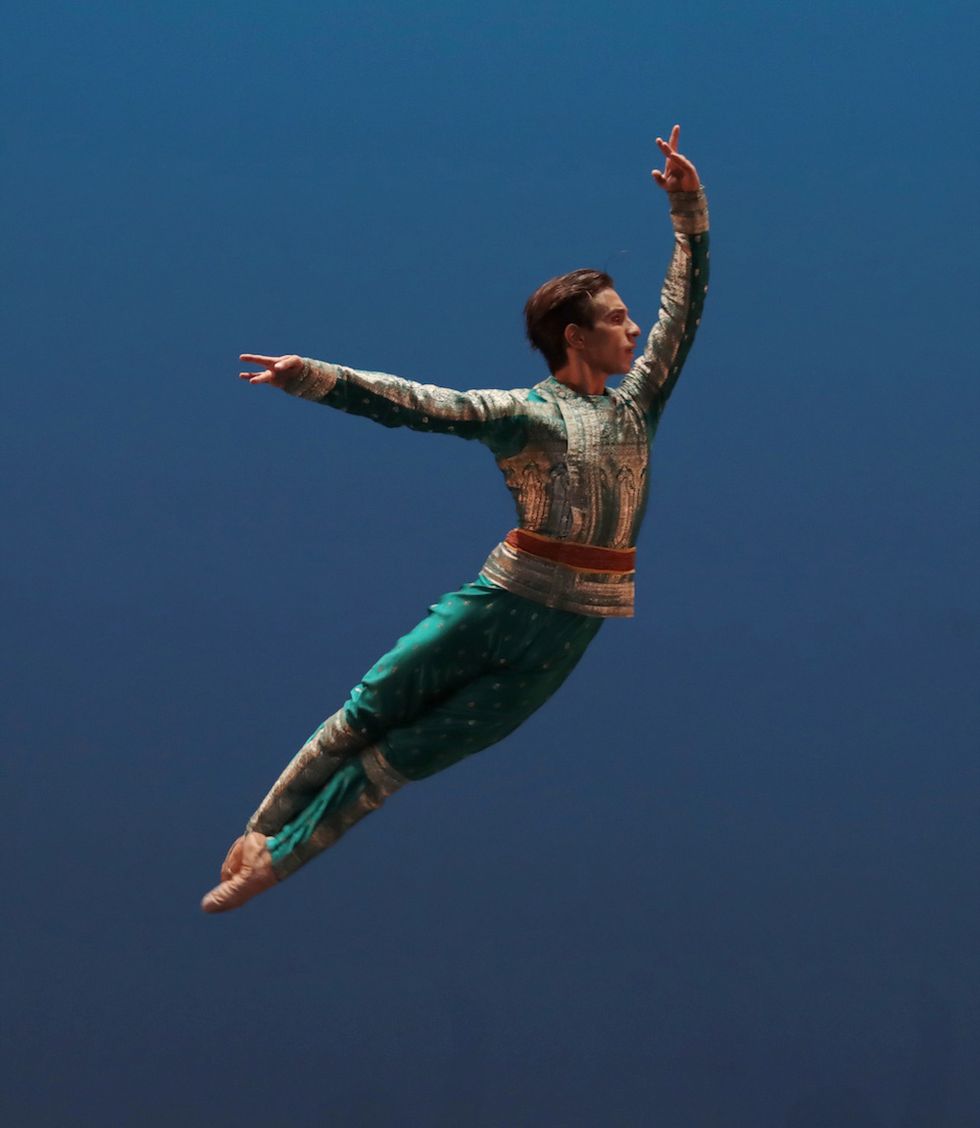