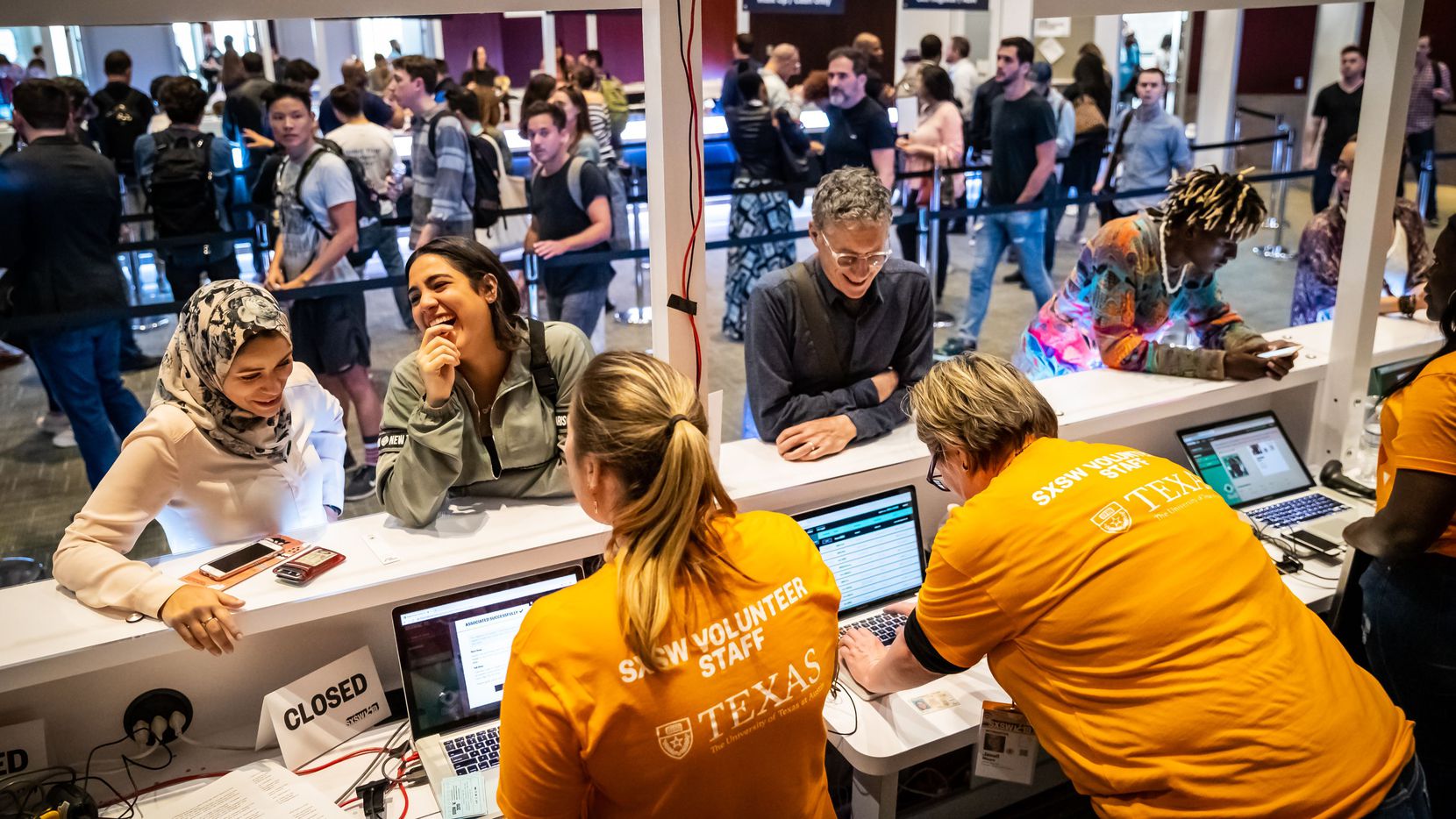 The announcements come as an online petition calling for the conference to be cancelled racks up thousands of signatures.

acebook announced late Monday it would not participate in South by Southwest, joining Twitter as the second tech giant to pull out of the conference amid growing anxiety about the coronavirus.

Twitter CEO Jack Dorsey canceled his appearance at South by Southwest after Twitter announced Sunday it was “suspending all noncritical business travel and events” for its employees and others involved in the company’s operations in response to the virus.

The announcements came as an online petition to cancel South by Southwest due to health concerns continued to rack up signatures. On Monday night, more than 25,000 people had signed the petition, which appears on the website Change.org.

The market is always moving. How will you keep up?

Staying the course and keeping your goals front and center can help.

Organizers behind South by Southwest said they still planned to move ahead with the conference, which is set to run from March 13 to March 22 this year. Aiming to ease concerns, they updated the conference’s website Monday with a statement saying they were aware of the petition but would go forward with the lineup of events as planned after consulting with government agencies including Austin’s municipal health department. “We are proceeding with the 2020 event with the health and safety of our attendees, staff, and volunteers as our top priority,” they said in the statement.